Another book contract offered. Not one I expected.

My agent, the esteemed Abigail Samoun, emailed me a few days ago with a contract. It was for a manuscript I sent her about four years ago for a picture book (just the text, no illustrations) called The Unless Alphabet.

I'd never written for a picture book before and never imagined I would. But Abi encouraged me. We tried it. And bing, bang, (insert four-year wait here) bong--a contract, just like that. 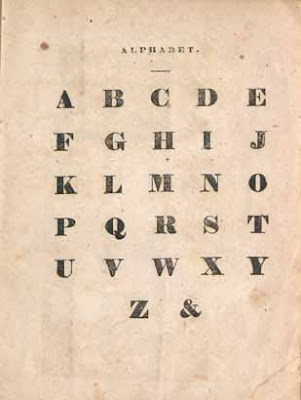 The contract is from Cameron & Co., which is a small-but-cool publisher. The book is an ABC book, but, frankly, full of lots of fart and barf jokes. No lie. It fits well with my sense of humor, which stopped developing at about 8th grade.


D is for Dog
unless you have a dog and it’s your job to clean up after him,
then D is for doo-doo.

The UNLESS Alphabet. Get it?

Not that I do a lot of interviews, but if anyone were to ever ask me for my inspirations for this one, it would be fifty percent Mad Magazine and fifty percent Shel Silverstein.

By the way, writing picture books is a weird deal. It takes me about two years to write a middle-grade novel. Two years. I wrote this manuscript, plus about ten other ones, in two weeks. Because I'm not an illustrator, I'll have to split the pay, so it's half as much. But still. Nice work if you can get it.

Of course, that waiting around for four years is kind of a drag. But that's publishing.

I am excited. Besides, the world needs more fart jokes.
Posted by Tom Llewellyn at 9:12 PM