Preview page for The Shadow of Seth

The good folks at Poisoned Pen Press have a preview page for The Shadow of Seth and it's lovely cover, designed by my dear friend Lance Kagey. 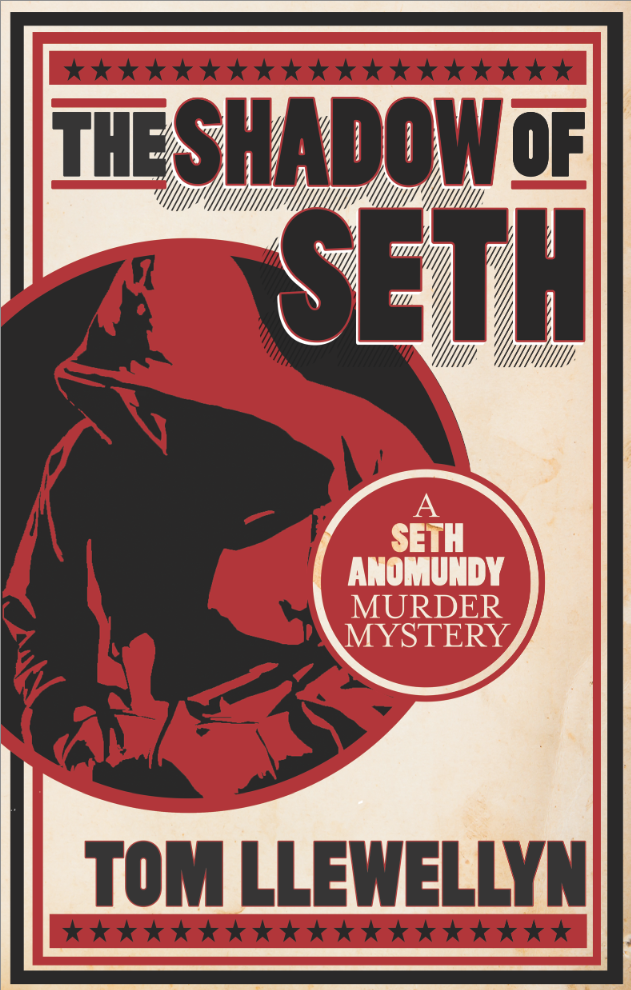 I didn't write the  back cover description. Publishers don't like it when you butt into that part of their business. But they did a good job here. It says:


Sixteen-year-old Seth Anomundy is a product of his environment: in this case, Tacoma, Washington. What L.A. was to Chandler, Tacoma—a working-class port city now undergoing urban renewal—is to author Tom Llewellyn.
Seth has grown up in Tacoma’s tough neighborhoods, where he’s perfectly at home in Choo-Choo’s boxing gym and Miss Irene’s soul food palace, the Shotgun Shack. With his mom working nights as a cleaner, Seth goes to high school, gets decent grades, and makes money where he can: filling in as cook at the Shotgun Shack, working as a sparring partner, and running errands for Nadel, the clock repairman. Life is hand-to-mouth, but okay—until he gets the news that his mother has been killed.
The police don’t care about the death of just another drug addict, so a bewildered Seth takes it upon himself to find the killer. On a clock delivery run, he meets a beautiful rich girl named Azura Lear, who encourages Seth and tries to help track down the killer. But instead of finding answers, Seth finds only trouble. He faces down a gang of baseball-bat-wielding high school jocks and deals with the contempt of Azura’s suspicious father. And then there’s King George—a teenage thug Seth has previously managed to avoid—who has for some reason let it be known that he wants Seth dead. Right now.
Posted by Tom Llewellyn at 3:25 PM

The Bottle Imp of Bright House, published by Holiday House, is out in both hardback and paperback. Get it!
My second book, The Shadow of Seth, published by Poisoned Pen Press, is available everywhere, but I hope you buy it from my favorite bookstore, Kings Books.
My first book, The Tilting House, is available from Random House. Buy it here.
Follow me on Instagram at https://www.instagram.com/tommyllewtacoma/